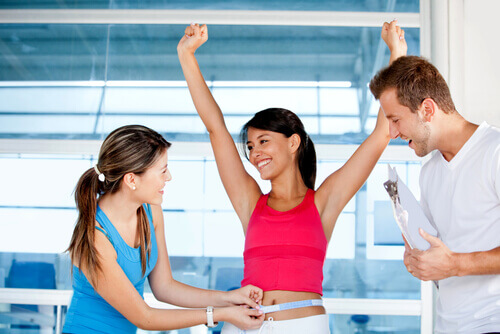 Whether you’re looking to lose fat, build muscle, boost your mood, or improve your overall health, turmeric is an incredible secret weapon that you absolutely need in your arsenal! Turmeric is a spice that is used in a wide variety of cooking. Specifically, it is commonly found in curries and other Indian recipes, where it is often used in the place of saffron. Turmeric has the advantage of tasting very similar to saffron while costing significantly less.

However, turmeric is also commonly used in a range of other ways – including as a food dye! What we’re most interested in right now, however, is the fact that turmeric is very commonly used for health benefits. Turmeric has long been thought of as a traditional herbal remedy and now science has been able to back up a lot of its old purported benefits. As such, turmeric is popular once again and is even finding its way into bodybuilding and athletic supplements. Or more specifically, the active ingredient ‘curcumin’ is what finds its way into these products.

In this post, we will examine some of the most impressive uses for turmeric and the most incredible things it can do for your health.

We already touched on this, so it’s as good a place as any to start. Turmeric is a highly beneficial supplement when it comes to weight loss and can actually help you to lose weight in a number of ways. We’ll discuss in more detail shortly how turmeric helps to increase testosterone production, thereby helping you to build more muscle and melt away fat.

At the same time, turmeric is also very useful for increasing insulin sensitivity. Again, we’ll touch on this more shortly, but for now, just note that it means you can make better use of the sugar in your blood rather than storing it as fat. This also reduces hunger.

The real power of turmeric for weight loss though comes from its ability to block enzymes that are used in the creation of fat cells. That’s right: simply having more turmeric in your diet means that your body will be unable to create fat as effectively. Now that’s one way to shed the pounds! 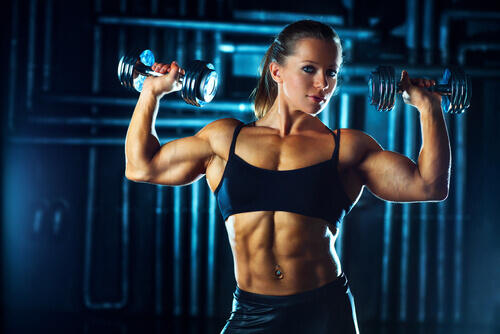 Turmeric is useful not only for weight loss but also completely body recomposition. That is to say that it is just as potent when it comes to helping you to gain muscle.

This is again the result of several different processes working together. We’ve already mentioned how turmeric increases testosterone for instance. This is the predominant ‘anabolic’ hormone in the human body and is what tells our systems to build more muscle tissue, as well as healing injuries and generally restoring tissue that has been damaged throughout the day.

On top of all that, turmeric is also able to reduce the amount of cortisol in the body. This is very important, seeing as cortisol is correlated with myostatin. The more cortisol your body has, the more myostatin. And myostatin is a problem seeing as it encourages the body to break down muscle tissue in order to use it as a fuel. 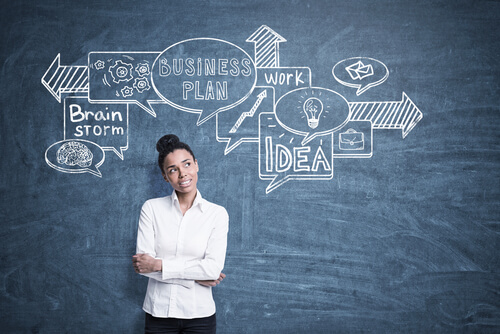 Turmeric is a very useful substance when it comes to boosting your ability to learn new subjects. Taken as a supplement, it may even do enough to be considered a ‘nootropic’ (nootropics are ‘smart drugs’ that help us to work better and smarter).

Turmeric can help us to learn new subjects because it is able to increase the production of BDNF – or brain-derived nootropic factor. This is a molecule in the brain that encourages the formation of new neural connections and new brain cells. In other words, it helps the brain to respond to learning and experience. This gives our brain its plasticity – the ability to change shape to adapt to the way we use it just like a muscle. More brain plasticity means greater learning. 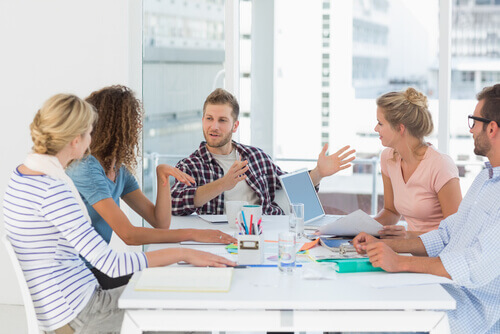 As well as increasing your ability to rote learn new skills and to retain new information, increasing BDNF may also increase your inclination toward learning. The more BDNF, the more you want to sit down and learn new topics.

At the same time, curcumin is what we call a ‘vasodilator’. This means that it will increase the diameter of the blood vessels – making veins and arteries wider so that more blood can flow around them more easily.

This can help to boost brain function because it encourages more blood flow to the brain and more oxygen. That helps us to focus for longer without becoming tired or distracted – and it also aids with the recovery of muscle tissue which is just one more reason it’s so beneficial as a tool for increasing your muscle mass. 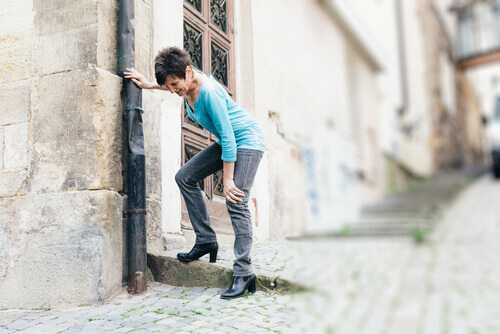 Of course, arthritis is caused by inflammation, which causes joints to become inflamed and painful. When you consume curcumin, you can get these symptoms under control and while that may not address the route cause of the problem, it will be enough to help you regain some of your mobility and reduce the discomfort. In fact, some patients find that curcumin is more helpful for them than their pain medications! 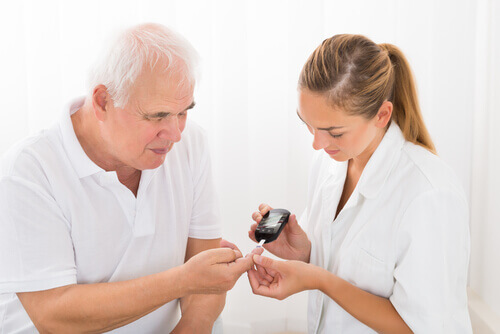 Once again, curcumin has actually been found to be more effective than some diabetic medications in some cases. That is not to say it should be used in their place, but rather that after consulting with your doctor, you may find it is very beneficial to supplement your diet with additional curcumin. 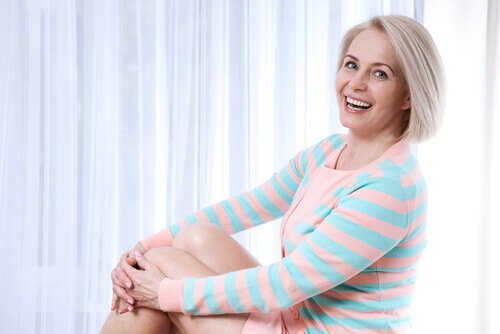 Curcumin could also be highly effective at combating cancer and again, there are many reasons for this.
For one, curcumin is rich in antioxidants. Antioxidants are substances that combat the effect of free radicals. Free radicals meanwhile are agents that are highly reactive and which can cause damage when they come into contact with the cell walls. These are produced as by-products of the energy processes in your body, as well as by ultra-violet rays from the sun and toxins in the air.

The serious risk with free radicals is that they can actually penetrate all the way through the cell walls and eventually into the nuclei of the cells where the DNA is housed. This is our genetic code and when this is damaged, it can negatively impact the functioning of cells. In fact, this can eventually prevent them from operating correctly at all – and when the cells reproduce by splitting and duplicating (called mitosis), this faulty DNA is copied.

This damage can then repeat over and over until the cumulative effect is enough to produce a cancerous tumor. 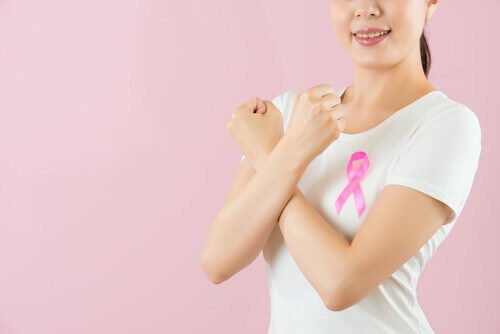 So, turmeric is able to help combat cancer partly because it is antioxidant. That means that it will prevent the damage to the DNA that leads to mutations in the first place.

At the same time though, studies also suggest that curcumin may be effective at directly targeting clusters of cancerous cells. It appears to be effective in particular at combating those cancerous cells that don’t respond well to medication, making it an even more powerful tool when it comes to waging the war against cancer. 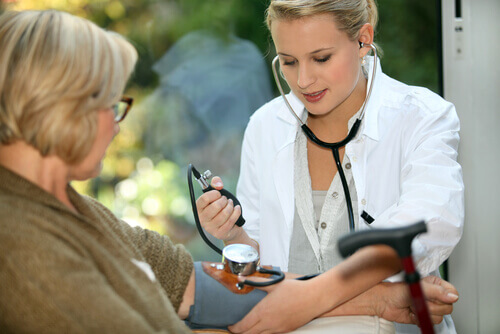 Turmeric is very effective at improving blood pressure. Partly, this is because turmeric is a vasodilator as we have already discussed – this makes the veins and arteries wider, thereby meaning that the heart doesn’t have to work as hard in order to direct blood around the system.

Partly it is because turmeric is anti-inflammatory. Anti-inflammatory agents are shown to help reduce blood pressure because they can reduce inflammation surrounding the blood vessels and even inside them. This helps to improve circulation by removing blockages and making blood vessels more flexible.

Finally, turmeric is also a blood thinner – meaning that it can reduce the viscosity of the blood. This improves blood pressure because it means the heart doesn’t have to work as hard to circulate it. I always liken this to drinking water versus thick milkshake through a thin straw. Which is easier? 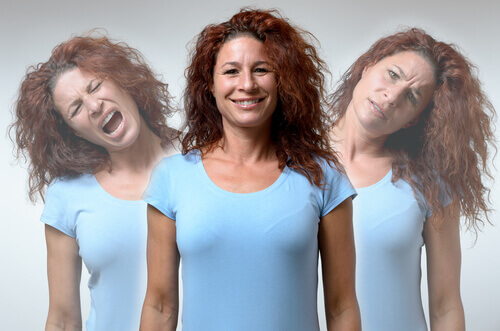 Turmeric can also actually help to improve the mood. It is able to do this because it is able to reduce the amount of cortisol. Cortisol as many people will know is the ‘stress hormone’ and is responsible for feelings of anxiety – as well as often for bad temper. By reducing cortisol then, you can increase your serotonin and generally be in a better mood more of the time.

You’ll also find that consuming more turmeric helps to increase BDNF which as we’ve already discussed, is correlated with an increase in dopamine. Dopamine is the motivation and focus neurotransmitter and also happens to be associated with reward. In other words, then, dopamine feels good when it’s in your system!

And finally, seeing as inflammation has been linked with brain fog and depression, it follows that curcumin could also help fight depression. This is actually why having a cold or infection often makes us foggy and damages our mood.