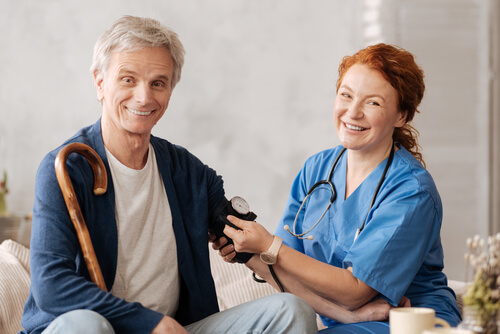 Coconut oil is a staple in the diets of many nutritionists, raw vegans, health nuts, Pacific Islanders, and the list goes on and on. If you’ve never heard of the benefits of coconut oil or used it in cooking, then you’re really missing out. Coconut oil tastes good, makes you feel good, and makes you look good. What’s more important than all that, though, is that it makes you healthier. This article will examine the top 11 benefits of coconut oil.

The next time you’re at the health food store and see that shining, translucent bottle of extra-virgin, raw, organic coconut oil, you won’t have any excuse not to pick it up and take it home as a part of your new diet-based health program. You’ll likely discover it’s one of your new favorite foods and a great addition to your kitchen, both to help prepare and flavor your new favorite meals. This miracle oil will benefit your skin, hair, weight, digestive health, and immune system. You can use coconut oil topically, as a standalone supplement like you would take cod liver oil, or in your food preparation and flavoring.

There are over 1,500 studies showing that coconut oil is beneficial for your health, and some of those studies point to its clear benefits in combating high blood pressure and heart disease. Coconut oil is high in saturated fats, and while that might seem like a bad thing, it’s actually a good thing. Saturated fats have been given a bad reputation, but the negative effects of trans fatty acids and fried vegetable oils have sometimes been lumped in with saturated fats. Saturated fats increase the healthy (HDL) cholesterol and lower the bad (LDL) cholesterol. It also lowers triglycerides in the blood. 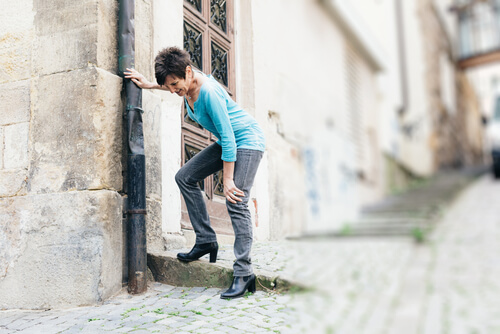 There was one study in India that showed the high amounts of an antioxidant in coconut oil (VCO) lowered inflammation and worked on arthritis better than the top medications.

You can have a teaspoon in the morning to get many of its positive effects, or you can mix it with your morning breakfast cereal or oatmeal. If you’re worried about eating raw coconut oil, don’t be.

It’s not unhealthy to consume it raw and straight, but you might not want to do that with other types of oils. 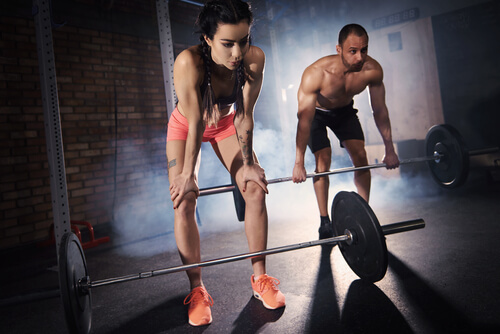 Coconut oil increases your metabolism, gives you a long stretch of sustained energy, and it’s super easy to digest. You need to eat top-of-the-line, unrefined coconut oil to get the optimal effect. The MCFAs are sent straight to the liver to be turned into energy when you consume this type of coconut oil.

There is a variety of organic, unrefined, extra-virgin, raw coconut oils on the market to try. Pick the one you like best. Try out a few to see if they taste or feel slightly different in your mouth. A lot of big-time athletes who train for long-distance events use coconut oil as an energy aid. You can combine chia seeds, raw honey, and coconut oil together for a good boost.

Just mix a tablespoon of each together and eat it raw. 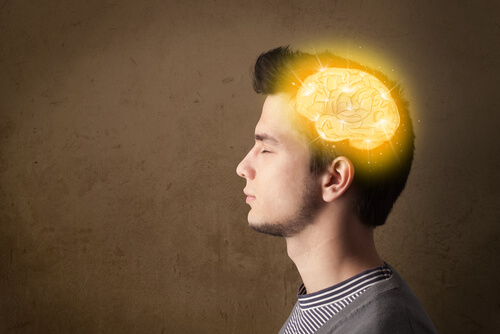 The MCFAs present in unrefined coconut oil has been proven to help older adults with memory problems.

One study showed that all the patients had an improvement in memory function after taking MCFAs. MCFAs are absorbed right away in the body and don’t have to use insulin.

They can fuel brain cells very efficiently. Scientists are discovering more benefits of coconut oil every month. If you’re looking to incorporate more superfoods into your diet, start with coconut oil.

It’s a powerful superfood that has a huge list of health benefits. 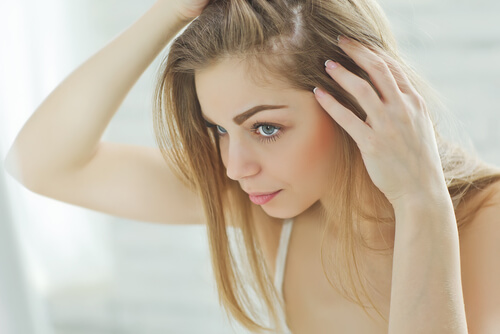 There are many stories online of people curing their long-term, persistent seborrheic dermatitis with coconut oil. You can put it on your scalp after you get out of the shower, put a shower cap on, and go to sleep with it on.

Or, you can leave it on for a couple of hours before you wash it out. 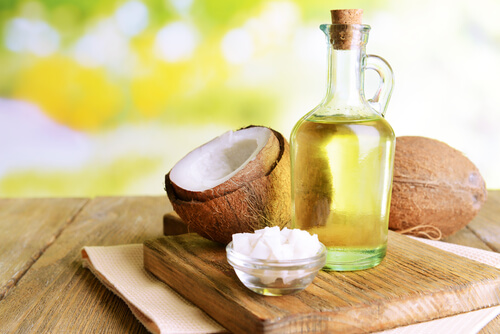 Coconut oil is a wonderful cooking oil. You can use it in place of vegetable oil and butter, and you can even put it on your foods, soups, salads, and entrees as a flavoring. Coconut oil should be used in the kitchen as much as it should be considered as a medicine and healing tool.

It has lots of health benefits, but you shouldn’t just take it in the morning as a supplement. You should cook with it and apply it in its raw form to meals, and you should even seek out recipes and cookbooks that make liberal use of coconut oil. 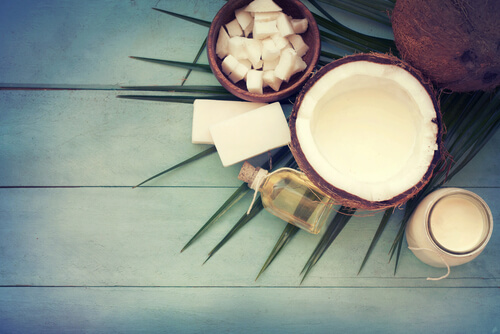 About 50% of the fatty acids in coconut oil are lauric acid. Lauric acid is really great at killing dangerous bacteria, fungi, and other dangerous microbes.

It’s excellent at staving off infections when you apply it topically or take it internally. When you eat coconut oil, it creates a monoglyceride referred to as monolaurin. Monolaurin is superb at killing pathogens. Both of these substances have been shown to kill staph infection and candida.

If you don’t want these harmful bacteria lurking around, consider adding a lot more coconut oil to your daily diet. 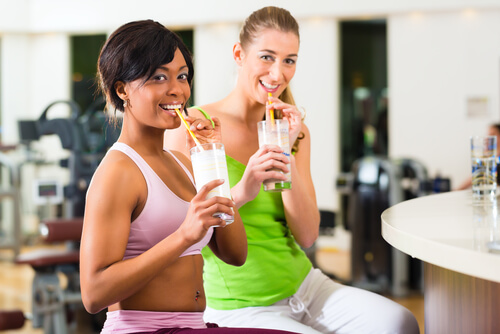 You’ll get an added energy boost that will help you work out and stay active throughout the day. 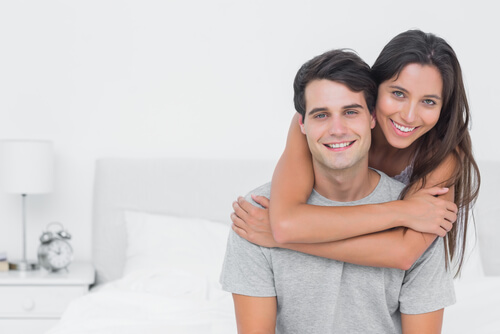 9. Coconut Oil Can Be Used During Sex

Coconut oil is edible, and it’s a great lubricant. It’s excellent massage oil. It’s tasty, organic, lubricating, and it stops things from sticking down. It feels and tastes good, and it’s also great for you. It’s also anti-microbial and anti-bacterial, which is less risky than using something like whipped cream or something else.

Coconut oil shouldn’t be used with latex condoms, though, because it can cause breakage. All oils could potentially cause breakage, so only use lubricated condoms or special condom-safe lubricants when you’re using condoms.

Coconut oil will also give you a burst of energy during sex. 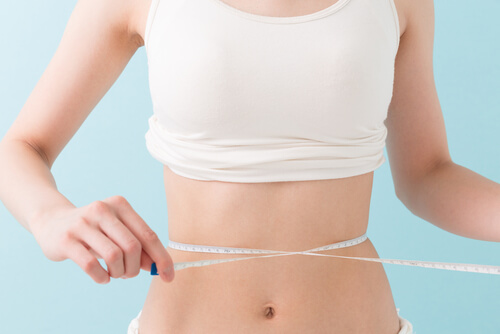 Coconut oil reduces appetite, and that is great news for health-conscious people who are trying to slim down. Medical researchers think that the way coconut oil curbs appetite is through how its fatty acids are metabolized.

In one study, different amounts of medium and long-chain fatty acids were fed to men, and those who ate the most MCT’s ate around 250 fewer calories per day.

Another study showed that men who ate MCT’s for breakfast ate less at lunch. You can add coconut oil to your coffee in the morning with your breakfast to help you lose weight and eat less throughout the day.